Main Environmental and CSR Activities in Europe and Russia in FY2015 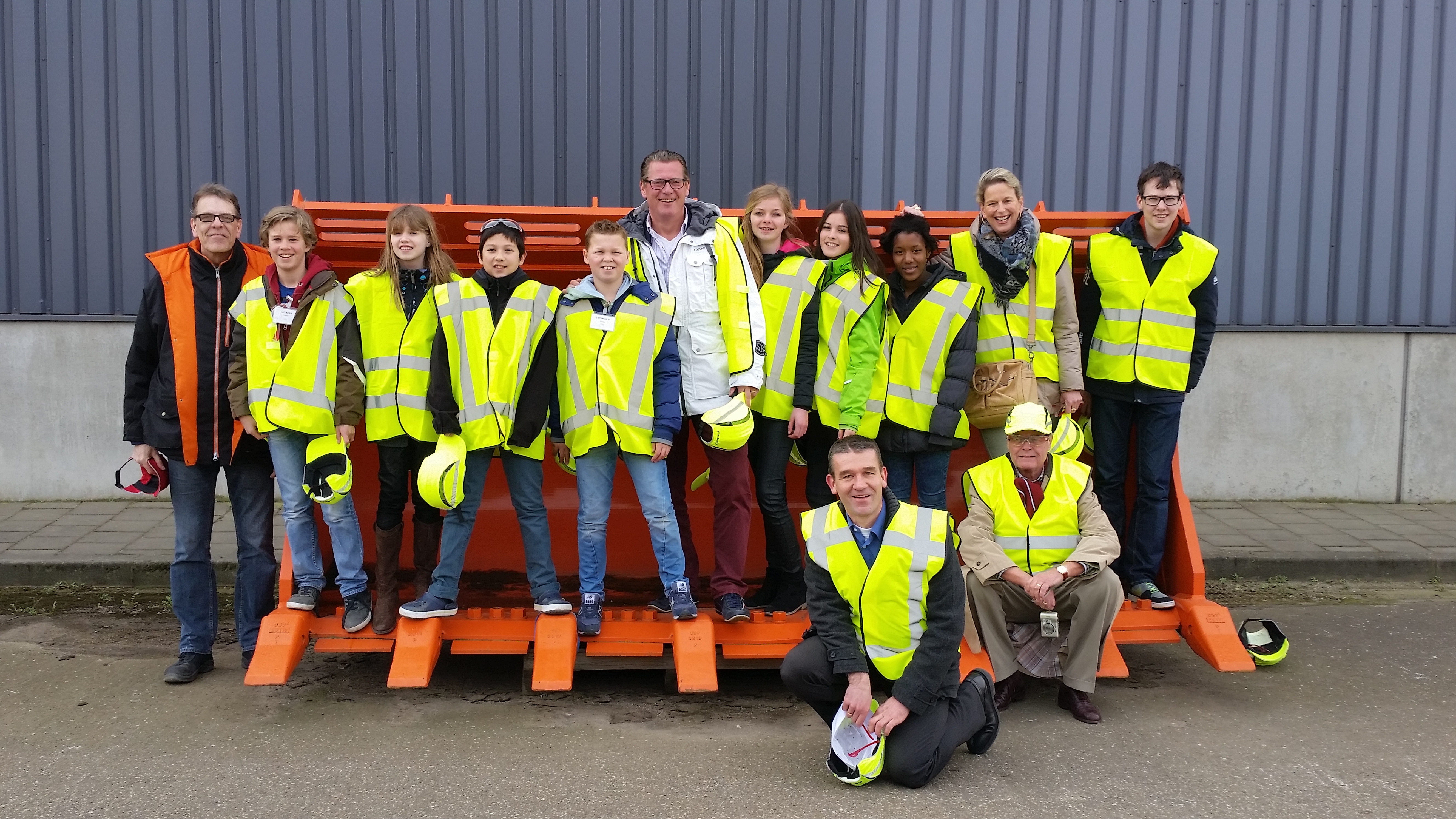 On April 3, 2015, Hitachi Construction Machinery (Europe) (HCME) conducted an introduction to Japanese culture and Ikebana workshop for Dutch children at our Amsterdam factory. This was held in preparation of an exchange program with Japanese children, and was joined by children aged 12 to 13.

After beginning with a tour of the factory, they went on to have a Japanese lunch with an explanation about Japanese food. In an introduction to Japanese culture, there was also a story of a student who spent her time in Japan. In the Ikebana workshop, the children become very involved in creating their own flower arrangements.

The children who gained knowledge of Japan in this workshop visited Japan from April 20 to May 3, 2015. We hope their experience at HCME proved helpful.
After this exchange, Japanese children visited Holland from April 21 to April 29, 2016, where they visited schools and went sightseeing.

HCME took the children for a walk through the city, and the two Japanese guides who accompanied the children during their trip also received a tour around the factory of HCME in Amsterdam.

We are very pleased that HCME could support the children’s exchange program this time. We will continue our involvement in activities that contribute to society. 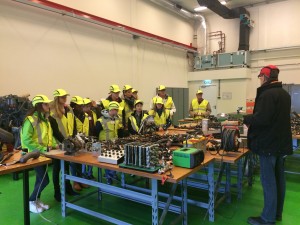 Tour of the practice room for technical training 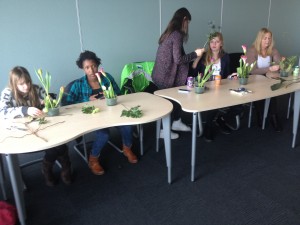