The community service project themed “Have a Heart, Share a Gift” is an annual event organised by The Boys’ Brigade in Singapore, and is supported by the National Council of Social Service and the Ministry of Social and Family Development. The project mobilised more than 3,500 Boys’ Brigade Officers and Boys, and hundreds of other volunteers to collect gifts from thousands of Singaporeans, for the distribution to the needy families in Singapore. Holding the event during the Christmas season has proven to be a very effective way to promote the spirit of caring and sharing.

On the day of the activity, 13 CSR members and volunteers were gathered at The Boys’ Brigade, with cars ready to have hampers loaded onto them. They were then divided into different groups with each group driving to different locations in Singapore to distribute the hampers to the less fortunate households. Despite being physically exhausted after the project, it was definitely worthwhile seeing the grateful smiles of these families. 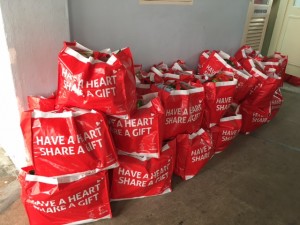 Getting food hampers ready for distribution 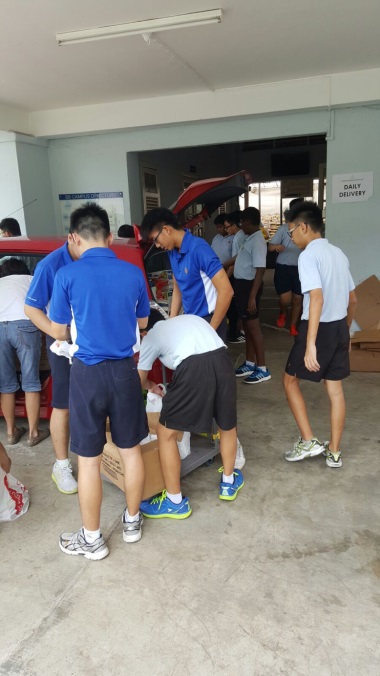 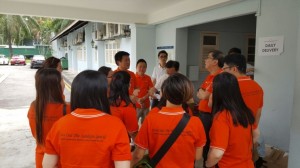 The Boys’ Brigade officer briefing on the project 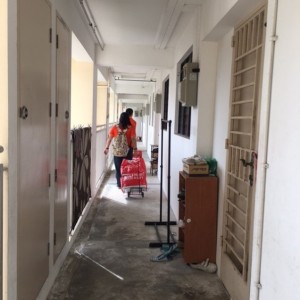 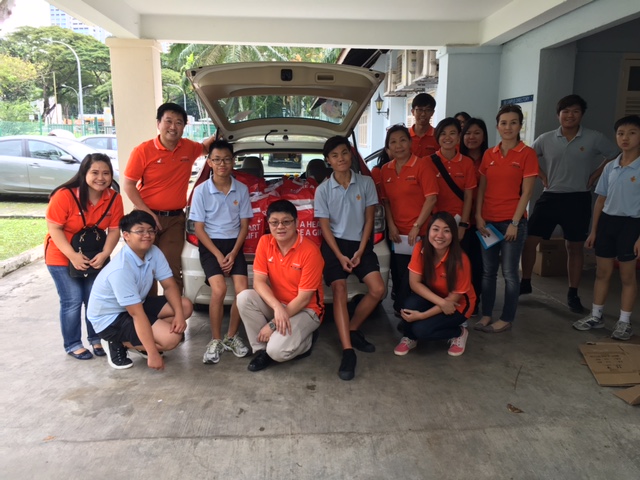 HMAP members and volunteers with The Boys’ Brigade